Concluding the 50th anniversary programme is an exclusive screening of the 1969 BBC drama Cathy Come Home directed by Ken Loach, followed by a Q&A with the critically acclaimed director himself.

To mark 50 years of tackling poverty, Islington People’s Rights (IPR) is delighted to have organised a special screening of the BBC drama Cathy Come Home, followed by Q&A with the film’s acclaimed director, Ken Loach. First broadcast on television in 1966, it was watched by 12 million people, and had a major impact on its audience. 54 years on, homelessness and poverty continue to be issues worthy of attention and discussion. You can book tickets here.

Islington People’s Rights (IPR) has been working for half a century to improve the lives and futures of people in the borough. By offering specialist, independent advice on welfare benefits and debt, IPR seeks to tackle problems which, if left unchecked, can dramatically affect people’s lives. 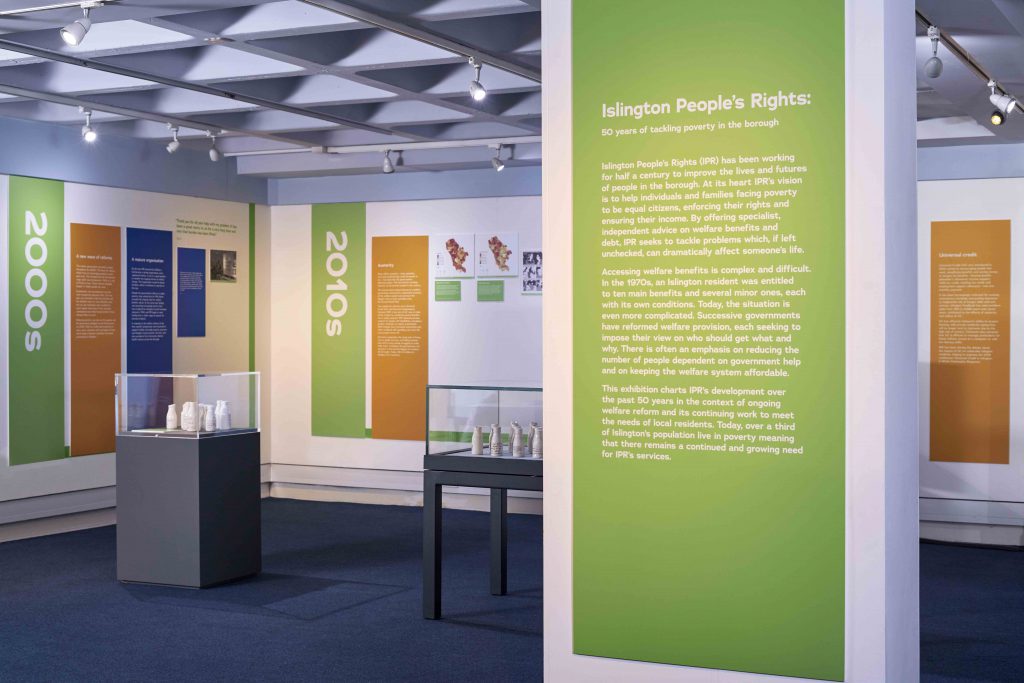 From 2 November 2019 – 21 January 2020, an exhibition at Islington Museum charted IPR’s development over the past five decades in the context of ongoing welfare reform and its continuing work to meet the needs of local residents. Today, over a third of Islington’s population live in poverty meaning that there remains a continued and growing need for IPR’s services.

In order to capture the stories of founding members and Islington residents and organisations that have come into contact with IPR, a series of oral histories was recorded. Listen to them here:

Saiqa Pandor – An Islington resident since the 1980s